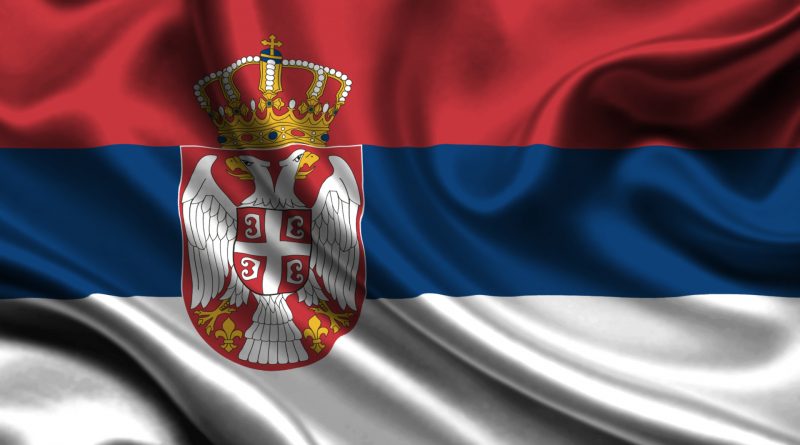 Serbian Ministry of Interior prepared an agreement about closer cooperation between Serbia and Russia. The document, which has been awaiting its adoption in the Serbian parliament and has already been signed by both states, is focused on the cooperation in the field of security of  “protected persons-people under police protection-and facilities” (Zivanovic, 2018).  Besides, the agreement covers issues concerning computer attacks and internal security of the involved states (Zivanovic, 2018).

The voice of concern comes from the opposition members of the Serbian parliament and former Prime Minister, Zoran Zivkovic. In particular, they worry about the Serbian security sovereignty, as the agreement touches delicate issues of Serbian national security. On the other hand, Serbian Minister of Interior, Nebojsa Stefanovic stands a different opinion. To his mind, the agreement supports cooperation between Serbia and Russia, and in no case threatens the security of Serbia.

If the agreement is focused on any security issue; it should be a point of concerns for security experts, Serbia and the European Union. Such a deal could severely disturb relative stability in the Balkans. Most of the countries on the Balkan peninsula are somewhat pro-European. The security agreement could weaken a will to cooperate with Serbia. Also, despite the fact Serbia has been the EU membership candidate, strengthening ties with Russia does not help the effort to be closer to the EU, as Russia has proved its hostile position towards the European Union many times. Moreover, cooperation with a country responsible for the crisis in Western Ukraine or annexation of Crimea is not a sign of Serbian will to support ties with the European Union, nor it promotes political stability in this Balkan state.