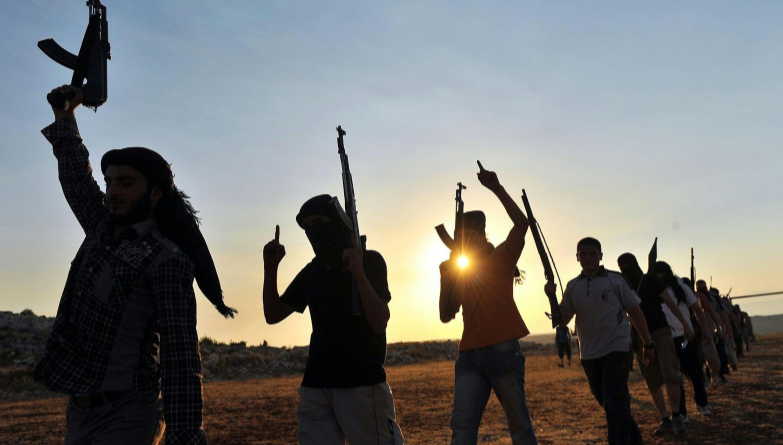 Islamic terrorism threatens people all around the world, Europe is not an exception. Many Europeans remember attacks in Paris, London, Madrid, etc. Western Europe became the terrorist´s target in the previous years. Fewer Europeans yet may remember attacks that took place in other regions of Europe, the Balkans in particular. Islamic terrorism in the Balkans has been underestimated, as radicalization has increased, Balkan foreign fighters have joined terrorist organizations in the Middle East, and terrorist attacks have hit some countries of the region. Also Balkan states have their Abdeslams, Kulibalis or Kouachis, and that is a dangerous fact.

One would say ethnic and religious tensions bring enough security threats to the region. Unfortunately, it is not so. With the rise of Islamic State, other terrorist groups and their poisonous ideology, radicalization touched states on the Balkan peninsula too. Balkan youth, motivated by promises of useful life in the provinces of Islamic State, left their home countries to fight for the most dangerous terrorist organizations of these days. Exact numbers are proving how severe the issue has been. 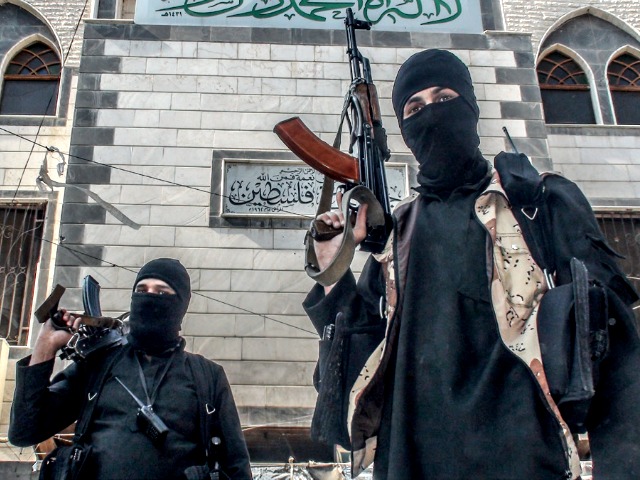 The Intelligence-Security Agency of Bosnia and Herzegovina states 220 people left country to fight for Islamic terrorist groups. Out of that number, 116 stayed in the Middle East, while 50 returned to the country. 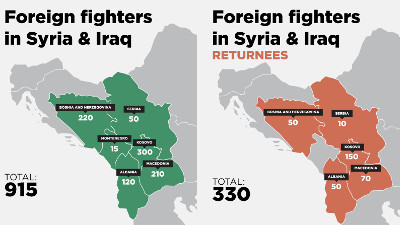 For sure, not only the return of foreign fighters is dangerous. Balkan countries had experienced Islamist terrorism before Islamic State became so “famous“. Especially, Bosnia and Herzegovina have been the most frequent target of radical Islamists.

In October 2011, another Wahhabist, M. Jašarevič fired on the Embassy of the United States in Sarajevo, Bosnia, and Herzegovina (Reuters, 2011).

Later, in 2015, a police station in Zvornik, also in Bosnia and Herzegovina was attacked by a radically oriented Islamist, leaving one policeman dead and two wounded (BBC, 2015).  That lead to Operation Ruben, the action of police forces in RepublikaSrpska, the Serbian entity in Bosnia and Herzegovina. The actiondetained radical Islamists and neutralized possible terrorist threats in the region (Balkan Insight, 2015).

The Balkans have a problem that many countries in Europe face. Increasing radicalization, departure and following return of foreign fighters pose a threat to the stability of this region. Each country should address the issue, especially Bosnia and Herzegovina, Albania or Kosovo. Possible terrorist attacks are one problem. However, Islamic radicalization restricts the ability of the region to get closer to more developed European countries. Therefore, there are two questions to ask: will the Balkan countries fight the issue of Islamic radicalization together? Alternatively, will it be one of the reasons for their inability to get closer to each other?  The 2018 Western Balkan Summit held in Sofia proved that Balkan countries are willing to cooperate. Hopefully, they are also eager to cooperate in fighting the issue of radicalization and terrorism.