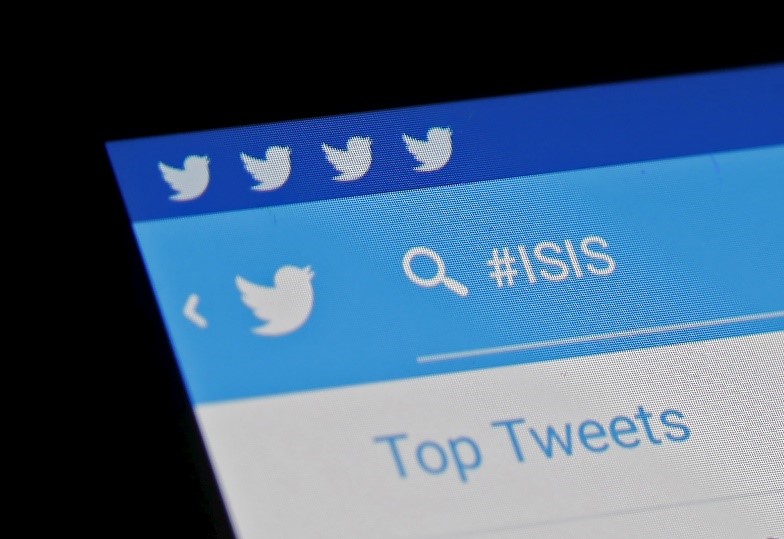 Insurgent groups like Al Qaeda or Islamic State (ISIS) use propaganda as one of the most important tools by which they share and spread their ideological messages. The types and means of propaganda are diverse and they vary from the simple leaflet distribution through the establishment of insurgent media, to the most sophisticated mobile apps via which sympathizers communicate. They all serve in order to achieve the same goal – increase the numbers of followers, members, and potential recruits as much as possible. A prosperous propaganda is not only able to help in the recruitment of the new members for the insurgent group, but it can also stimulate the motivation of the old supporters so they do not lose the courage to continue in the fight. Underlining the credibility of the movement with the profitable propaganda is also a necessary thing to do, since all the potential followers would rather join the fruitful and meaningful insurgent movement than an underground guerrilla grouping. But there is a significant difference in the way in which Al Qaeda and ISIS send their message to the world. 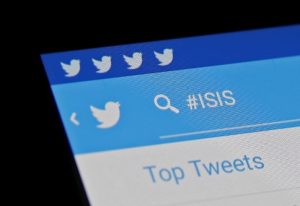 Al Qaeda presents itself as an organization in more idealized terms persuading its potential followers by religious indoctrination and thus, their commitment to jihad. ISIS targets its potential sympathizers primarily by the propaganda footages portraying the heavy armed battles, attracting them firstly by the demonstration of power that they claim to have. As Jessica Stern and J.M. Berger highlight in their book ISIS: The State of Terror, ‘where Al Qaeda framed its pitch to potential recruits in more relatable terms as “doing the right thing”, ISIS seeks to stimulate more than to convince.’

In particular instance of magazine propaganda, Al Qaeda and ISIS chose different strategies of motivation for their target groups. In Inspire magazine, Al Qaeda directly enhances its supporters to the executions of attacks by providing them with manuals of bomb making advices. ISIS does no such thing and it just simply plays with psychology of its target audience instead. By the manifestation of hostilities and the casualties left after the battles, ISIS seeks to attack its target group on a psychological level, creating anger within them, stimulating them to become a member of the army in order to have a possibility for a straightforward revenge.

Nowadays, most of the news and messages are shared on the social networks such as Facebook and Twitter, and that is also being widely used by the insurgent movements. Social media became a virtual battle zone also for Al Qaeda and ISIS when fighting for the leadership in the jihadist supremacy.

Al Qaeda remains a prototype of the insurgent movement that still uses the more traditional means of the Internet communication such as old-style forums used for the discussions among the insurgents, being loyal to the same old strategy of religious indoctrination and persuasion. According to the article of Daniel Byman and Jennifer Williams “ISIS vs. Al Qaeda: Jihadism’s Global Civil War” published in The National Interest, ‘[…] the Al Qaeda core continues to rely heavily on “older” Internet platforms like websites and online forums rather than more modern social-media platforms frequented by young people (Twitter, Facebook, Instagram, etc.).

Contrasting the video footages of Al Qaeda with the ISIS ones while taking into consideration that still younger and younger people, sometimes basically still children are being lured by ISIS to join them, it is not difficult to guess whose propaganda video they find more appealing. Although it is difficult to evaluate why Al Qaeda prefers to engage in this not-so-attractive propaganda and continues with it, one thing is clear. It surely is its weakness and in order to keep up with ISIS, the strategy of Al Qaeda needs to be renewed. In the same article Byman and Williams compare the style of both propagandas as follows: ‘[…] the Al Qaeda core still mostly produces variants of the same tired old content it has been putting since 2001 – long videos featuring senior Al Qaeda ideologues pontificating about various aspects of jihad and quoting extensively from the Koran. Compare this to the video released by the Islamic State titled “Flames of War”, which features rousing music; dramatic explosions; clips of Barack Obama and George W. Bush overlaid with CGI flames; […], detailing the glorious rise of the Islamic State.’

Propaganda and its distribution via social media represent fuel behind ISIS’s brand. The crucial element, and a contributing factor to their extensive and successful promotion is that many university-educated Westerns left to join ISIS and they now perform all the necessary media and tech savvy for the caliphate. As Patrick Cockburn points out in his book The Rise of Islamic State, ‘Looking at a selection of such online postings, what is striking is not only their violence and sectarianism but also the professionalism with which they are produced. The jihadists may yearn for a return to the norms of early Islam, but their skills in using modern communications and the Internet are well ahead of most political movements in the world.’

ISIS’s propaganda aims to present variety of topics. It has many themes starting from the videos from the battlefields, ending with the fake documentation of everyday life in the caliphate. As Cockburn also emphasizes in his book The Rise of Islamic State, ‘a common misconception about the Islamic State is that it starts and finishes with brutality.’ The contrary is the case. Part of the ISIS propaganda intents to attract the potential followers in a very personal way, illustrating them the sense of belonging which is being lacked by them, especially within the western communities. Charlie Winter from The Qulliam Foundation notes in his study “The Virtual Caliphate: Understanding Islamic State’s Propaganda Strategy” that ‘[…] photos and videos showing fighters relaxing with each other, drinking tea and enjoying themselves, still convey a particularly appealing story of the collective and it would be wrong to discount the importance of these events based on their relative scarcity.’

The propaganda for the strengthening of ISIS’s cause is being held not only on the outside, but also within the caliphate, on its territory. The example can be illustrated on the instance of Brussels attacks. The Clarion Project reports that as for the sign of victory and celebration, the day after Brussels suicide bombings, candies were distributed throughout the caliphate in order to show the happiness and satisfaction to its inhabitants.

The role of violence in the On-line Recruitment

As unrealistic as it may seem to the common society, the demonstration of brutalities ISIS presents comes as an effective tool for the recruitment as well. By the presentation of savagery ISIS underlines the power they claim to have and evokes the feeling of control over their victims, which is one of the driving forces when alluring new members. It also confirms the ability to rule over the territory and fight for their cause. And, as long as it fulfils its main task the exposition of bloodshed is unlikely to cease. Thomas Neer and Mary O’Toole conclude in their study “The Violence of the ISIS: A Behavioural Perspective” that, ‘the more it perceives that extreme violence helps the group achieve its goals, the more likely it will continue to use it.’