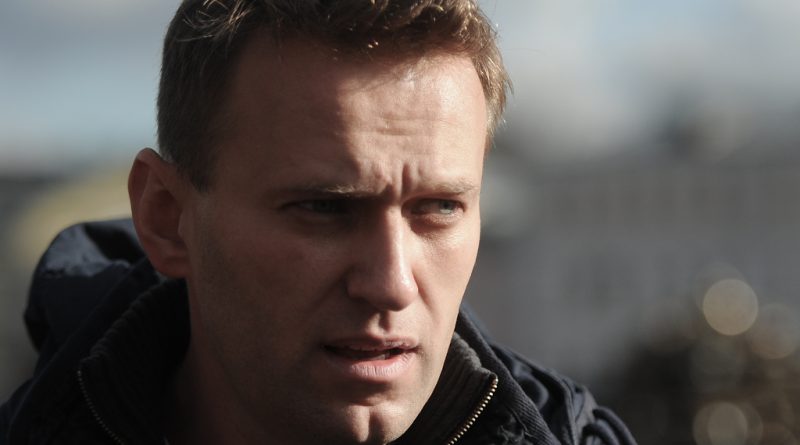 The wave of protests that took place between 2011-2013 in Russia was highly surprising for the political establishment in the Kremlin. Political opposition worked in very limited extent before and the mid-2000s are considered as the significant decline of the opposition politics in Russia. But what was the reason of oppositional upheaval in Russia in the 2010s? Vladimir Geľman, professor of European University in Saint Petersburg, suggests in his opening essay three main factors. (Geľman, 2015) First, expanding political opportunities as the result of the interregnum period of D. Medvedev presidency.To be more concrete, liberalisation enabled the existence of new independent movements, ranging from media to mushrooming internet-based communities. Second, shift to a populist strategy in the opposition. Populism became a base for resistance against the regime as a whole. And the last factor, which is generally considered as the most important: the effect of generational changes. Only leaders from younger generation could bring a new spirit and some hope for revival for the opposition.

Each of these components is somehow associated with the most popular and well-known leader of contemporary Russian anti-systemic opposition – Alexei Navalny. A. Navalny came into politics very first time in 2000, when he joined the Russian democratic party Yabloko. His strong personality allowed him to get into leading line of the party management very soon. However, he was expelled from Yabloko after seven years. Reason was specified as a political damage to the party with nationalistic activity. Navalny claimed that the real cause for his exclusion was his requirement of the resignation of Yabloko’s leader G. Yavlinski.

In May 2008, Navalny announced his blog and since then he presents himself mainly by this particular way. Indeed, he is considered as a new kind of politician: relied mostly on more modern means of communication, such as the internet to stay in touch with his audience. In fact, there is no other option because of the lack of freedom in Russian media. His blog is mainly concentrated on corruption at Russia’s big state-controlled corporations. As a minor shareholder of several energy companies, he has access to some of the firms internal documents. Afterwards he builds corruption detection with a team of lawyers and IT colleagues. The mechanism was officially created in 2011 in the form of non-profit organization so-called Anti-corruption Foundation. The results of the foundation’s work are brought to the public in stylish, often sarcastic video clips.

Turning point in Navalny’s political career were Moscow mayoral elections of 2013. He stood for the republican opposition party People’s Freedom Party – PARNAS. The Kremlin at that time vastly underestimated his potential. Navalny was able to organize active electoral campaign based around young, dynamic people. Finally, he received 27.3 % of votes. Originally, it was estimated, he will obtain no more than 10 %. For a politician, who is mentioned in the state media only when it accuses him of being a traitor or foreign agent, it was a remarkable point. He became undisputable leader of opposition after these elections.

Alexei Navalny has been arrested multiple times by Russian authorities for “repeatedly violating Russia’s law on organising public meetings.” Due to the law on public meetings, demonstrations in Russia must be registered. The law only permits local authorities to suggest alternative time of day or spot in the city. Demonstrators are forced to protest at less visible places or at the periphery of cities. On March 26, 2017 Navalny orchestrated the biggest anti-government protest in years. Over 1000 people were detained, including Navalny, who was sentenced to 15 days behind bars for disobeying police orders. The protests resulted from 50-minutes film “Don’t Call Him Dimon” published by Anti-corruption Foundation on Youtube. In the film Alexei Navalny describes the scheme of multi-level corruption in Russia and how Dmitry Medvedev received more than $1 billion bribes from state banks and businessmen. 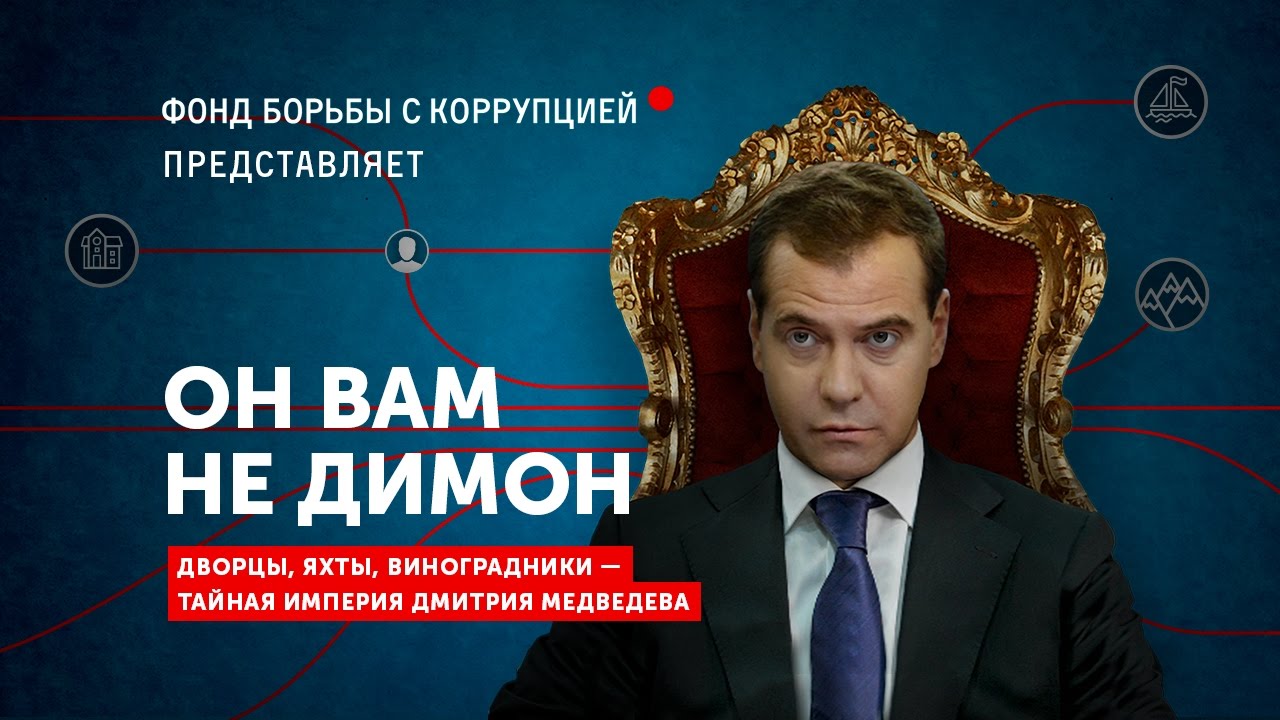 In December 2016, Alexei Navalny officially announced his decision to take part in the 2018 Russian Presidential Elections. His campaign represents liberal, digital and entrepreneurial Russia. According to his program, he concentrates more on domestic policy. He aims to distribute fairly to everyone the riches now monopolised by a corrupt oligarchy. For instance, he wants increase monthly minimum wage, subsidised loans to allow more people to buy their own homes and abolish taxes for small business. Containing foreign policy, he condemns Russia’s intervention in Donbass, but only on strategic not moral grounds. In relation to the annexation of Crimea, he demands a “normal” referendum, one that is conducted with respect to the democratic standard. Afterwards, he wants to build better relation with the West.

To conclude, no matter how much effort is invested in the campaign, the authorities have the final say on whether Navalny will run. Since he was convicted of criminal offense, Russian law precludes him from standing in elections. However, Navalny appealed to European Court of Human Rights to recognize him as a political victim. Additionally, the authorities of state control election committee in Russia will again rule on his application in December 2017. On the whole, even with the success of Navalny anti-corruption campaign and rising popularity among people, his chances of winning or even being allowed to register in the elections are widely weak.